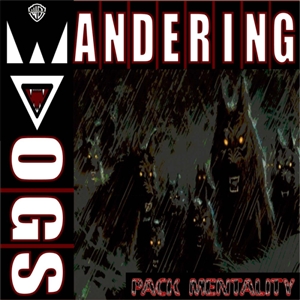 The story begins with two brothers, Daniel and Jonathan. These brothers loved adventure and all things strange, wonderful, and cool. So when they learned of a mechanized utopia across the sea, they purposed in their hearts to someday travel there. La...

Enjoing music and videos from TheWanderingDogs... cool. Drop them a few dollars for support below.