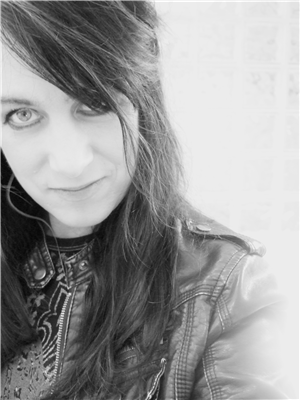 It is no surprise T Dawn just took home the Indie Music Channel Award for Best Female Alternative Artist of 2013, the Best Alternative Song from X-Poze-ing Music awards and the Best Indie Song.

This southern California girl has grabbed the music industry by storm! Her writing style is poetic, her vocals are powerful and unique. Her music style ranges from Indies rock to alternative rock.

Not only did she take home such prestigious awards but she just recently signed a contract with gaming company Music Powered Games and was featured in BWD Magazine.

Her unique style is so addicting, its no wonder she has such a large fan following.

Growing up T-Dawn has always had her hands deep into music. Her parents would feed her ambitions with guitars, drums, horns, and anything that she requested. It was not until several years later, had she found herself alone in a church sanctuary, feeling the urge to play the grand piano she had been eyeing on stage.

As soon as her fingers touched the keys she was astonished by the hidden talent that she had discovered. She had finally found the instrument that spoke to her, that could make her feel the music through her soul. As many years passed on her passion grew into many instrumental songs. Then a devastating passing of her father happened a few years ago and she found herself branching out into a new found world of music for her, creating her first vocal appearance in her original song “Mental Breakdown”. From then on she has become motivated by many fans,”Starlights”, and appearances at venues such as Caesar’s palace in Las Vegas, Nevada.

Enjoing music and videos from tdawn... cool. Drop them a few dollars for support below.