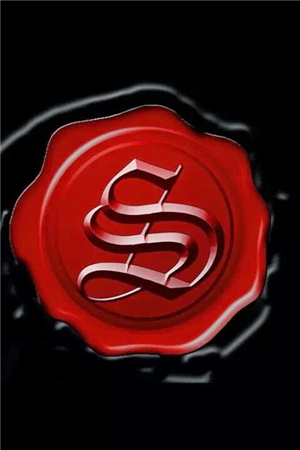 Born in Chicago, IL "Cook County Hospital" (Shaun Norwood Jr) better known by his stage name "Shakey Da Suplya" became interested in music at the age of three and started playing the drums at just the age of five. At eleven he moved to Peoria IL wher...

Name:Gunna State/City Ypsilanti,Michigan17 year old whos just tryna make something outta nothing... god gave me this talent so i gotta use it.. Im looking to do shows. and make alot of music..CHECK ME OUT

Puff it is when nothing else matters when all problems can be gone with one puff.I am an aspiring rapper trying to tell my story

Christopher Toussant born in Los Angeles , California began rapping at the age of 14. Soliarii performed in music showcases across Southern California under many name Yogi, Epok, Shakka and finally taking the name Soliarii (pronounces Sole-ee-ari). Chris settled on the name Soliarii because like the classical composer Antonio Salieri he felt amongst his peers like the underdog. Soliarii completed an album with his cousin Chaos a producer from the group South Central Cartel in the late 1990’s. The team hit the studio to record a single to be released on Tupac’s movie Gang Related soundtrack. Solairii and Chaos hit the studio on a Thursday and the following Saturday rapper Tupac was shot and later died . The duo and their single never made it to the final cut for the soundtrack and their entire album was never released. Later Soliarii again hit the studio with a new partner they formed the group “Fahrenheit” but the two and the production company didn’t see eye to eye on several projects and Soliarii decided to scrap the project. Soliarii took a hiatus from music until his son Shawn Beats began producing. Shawn convinced his dad to give it one more try and it was hard to say no. This 16 year old producer was on the rise already signed to the Game’s label “Black Wall Street” Soliarii hit the studio one more time but this time it was different. The duo teamed up to release Soliarii’s first studio album to hit the streets and the radio, titled “Late Bloomer”. The title fit and featured hot tracks “It’s On Like That”, “ That’s what haters say” and titled track “ Late Bloomer”. Soliarii followed up with the release of singles “ Skrilla” and “ The Beast”. Now he’s back in the studio working on new music. Soliarii hasn’t stayed away from the music seen doing local performances and DJing in the Central Pa area. We can expect new single from Soliarii this Fall and he has a big release planned for Summer 2020.

Enjoing music and videos from Soliarii... cool. Drop them a few dollars for support below.