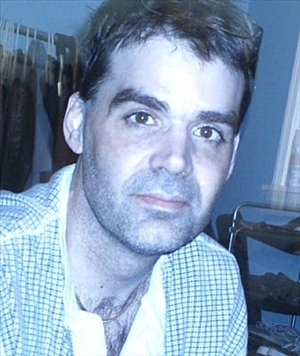 Ronnie Gibson is a songwriter, musician and producer who was born and raised in Cincinnati, Ohio. Ronnie started taking guitar lessons from legendary guitarist Ricky Biszantz of the hard rock group "Rockduster" in Cincinnati in 1982. He wrote his fir... Read More

Desiree is a singer, songwriter and worshiper. She exudes love and passion for the savior as she worships. It is all she hasdone since she was a little girl growing up as a Pastors kid (PK). The first daughter of a family of singers and musicians, mu...

Deep voice "Bearé Tone" is a gospel singer born in the Manning, South Carolina his masculine voice makes him stand out among the crowd. He fully became a Christian music artist in September of 2012 when he felt the call of the Lord on his life to do ...

Ronnie Gibson is a songwriter, musician and producer who was born and raised in Cincinnati, Ohio. Ronnie started taking guitar lessons from legendary guitarist Ricky Biszantz of the hard rock group "Rockduster" in Cincinnati in 1982. He wrote his first song at the age of 14, and has been writing songs on a regular basis ever since. Ronnies music has been covered by some of the top bands in the southwest Ohio area, as well as remixed by some of the more well known DJs in that area. He has over twenty five years experience on the guitar, bass guitar, keyboards, mandolin and dulcimer. Ronnie has played in several bands in and around the Ohio, and Kentucky area including the popular cover band "The Lazy Aces". Gibson is well known around that area as a top bass guitar player, and has played with such local legends as H-Bomb Ferguson, Lonnie Mack and many others on the bass guitar. As a professional songwriter he has had continued success on various websites while receiving songwriting offers almost daily. Ronnie continues, as in the past, to produce all original music in his audio workshop.

Enjoing music and videos from Ronnie Gibson... cool. Drop them a few dollars for support below.