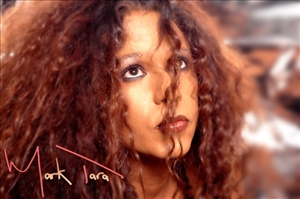 "Mark Tara has a flare for catchy melodic music. A perfect example of the kind of sharp, multicultural, urban pop that is ruling the Canadian music scene."

Toronto Pride Week - Marching to the tune of its own theme song "Different Love" by Mark Tara gets Pride Week off to a colourful start.

Chart Bound Visions Marks music is modernly balanced and his vocals are somewhat of a mix between PRINCE and something off a hip Dance record; but mostly Mark shows great promise and chart-bound visions!

Enjoing music and videos from Mark Tara... cool. Drop them a few dollars for support below.