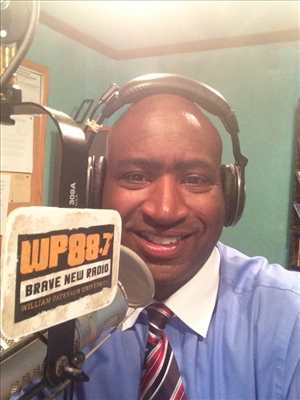 Marc A. Medley is an instrumental jazz artist who officially broke onto the scene in 2011 with his first release Go Up On The Third Limb. His second release The Wrinkled Rag was just released in March 2013.Mr. Medley is also the host of The Reading C... Read More

Enjoing music and videos from marcamedley... cool. Drop them a few dollars for support below.