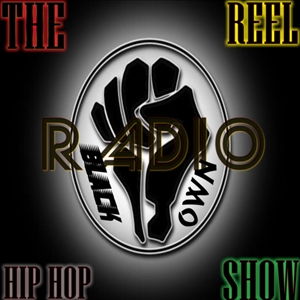 Enjoing music and videos from blackownradio... cool. Drop them a few dollars for support below.