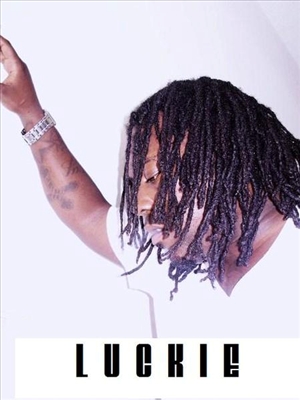 A STAR IS BORN Born Keith Pressley in Atlanta,GA on December 17,1982.I adopted the name Luckie.The name comes from being caught up in many situations that normal people would not be able to walk away from.Every since I could remember I've bee... Read More

A STAR IS BORN

Born Keith Pressley in Atlanta,GA on December 17,1982.I adopted the name Luckie.The name comes from being caught up in many situations that normal people would not be able to walk away from.Every since I could remember I've been fascinated with music,not only the music but the hard work that it takes to make good quality music.My biggest inspiration in music was the late great Tupac Shakur. He was one of the only ones I could really relate to in his music and his everyday life.

My rapping career goes back as far as Jr. High school,rapping just to get attention from females.I soon got discovered that he could really rap and I chose to let my talent speak for itself. I've done numerous amounts of talent shows and never accepted anything less than 2nd place. When I first started out I had a group called Perfect Thuggz,it consisted of 5 members. They were in and out of deals with Bone Thugs N Harmony,nothing happend behind it so I chose to take the group elsewhere. They were on the local cable TV show and people called up saying they liked our music and the style we had to offer.

Eventually I left the group and began working on my own projects because I was the only one in the group doing all of the legwork. I was writing and composing all of the songs,I set all of the studio times,dates, and booked all of the shows.he soon figured that I could do better by my self,so that's why I am solo till this very day.

Enjoing music and videos from Luckiefan... cool. Drop them a few dollars for support below.